I’m going to have to check out “Darktable,” a GNU-license photo management app similar to Lightroom and Aperture. It’s claim to fame (aside from being free) is it’s blazing fast performance thanks to GPU acceleration. If you like photography as much as me, and you are using a *nix OS, this is probably worth a look. 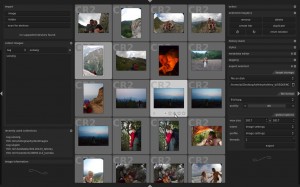 Why am I posting this? Because I needed an image of iguana skin for a texture and pulled out this shot I photographed a couple of years ago in Belize, and thought it was a shame to just put the image “back in the drawer” with thousands of others. Be free, little guy! 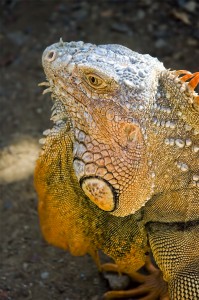 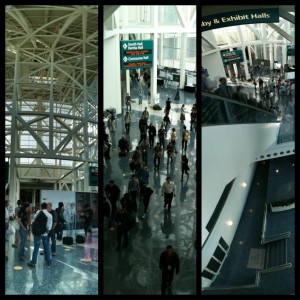 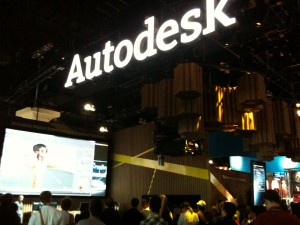 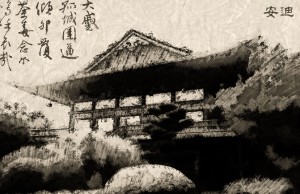 Ok, well no…. It’s just me fiddling around with photoshop to loosen up after a break from graphics.

I’ve been playing around with a little app on my iPhone which creates NPR sketch effects from photos (I gather made by Bruce Gooch, who has done a lot to advance the state of the art in ‘painterly’ and ‘sketchy’ image manipulation.) ToonFX

The app is simple but with a little effort and insight you can get some good results. 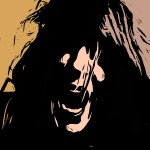 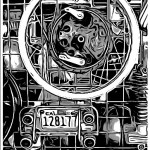 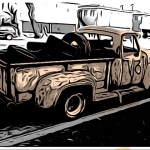 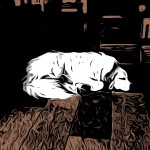 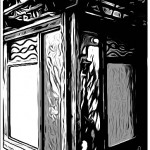 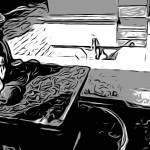 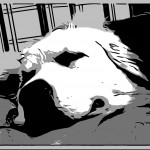