Softimage, Arnold, ICE and LKfabric, intensive small-team project @ Studio Royale, I think this video is meant to play in the Nike stores inside of a sculpture/model of the loom. If anyone sees it in one of the store sculptures, send me a pic, it sounds cool. :) 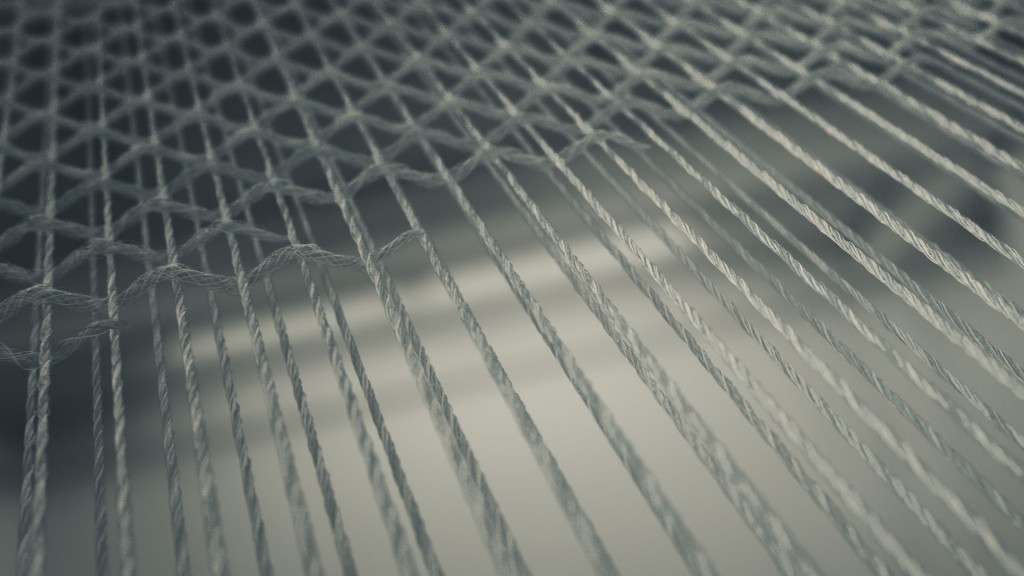 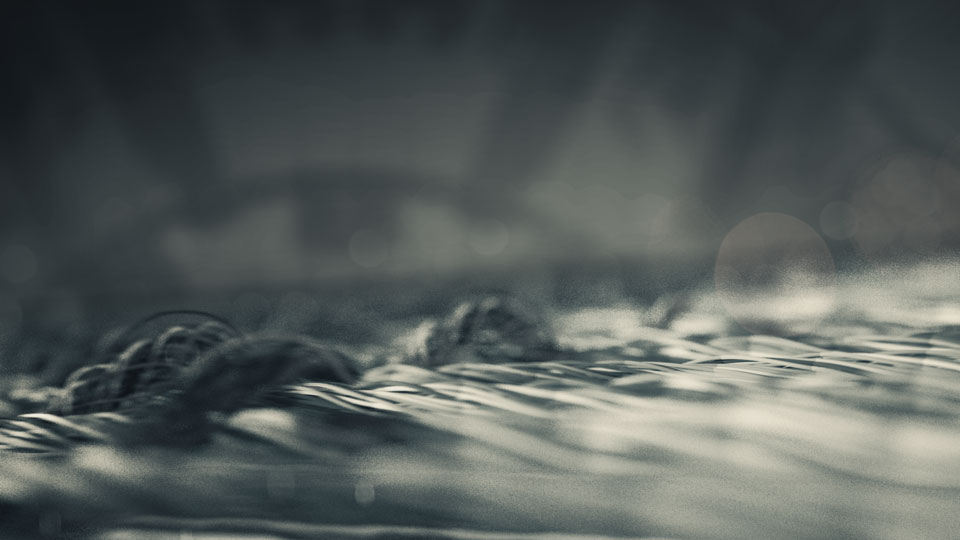 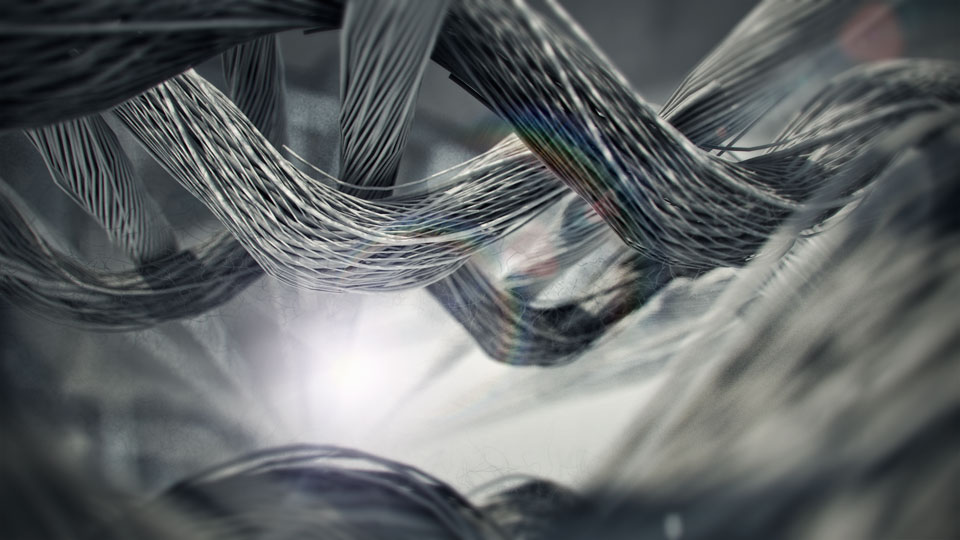 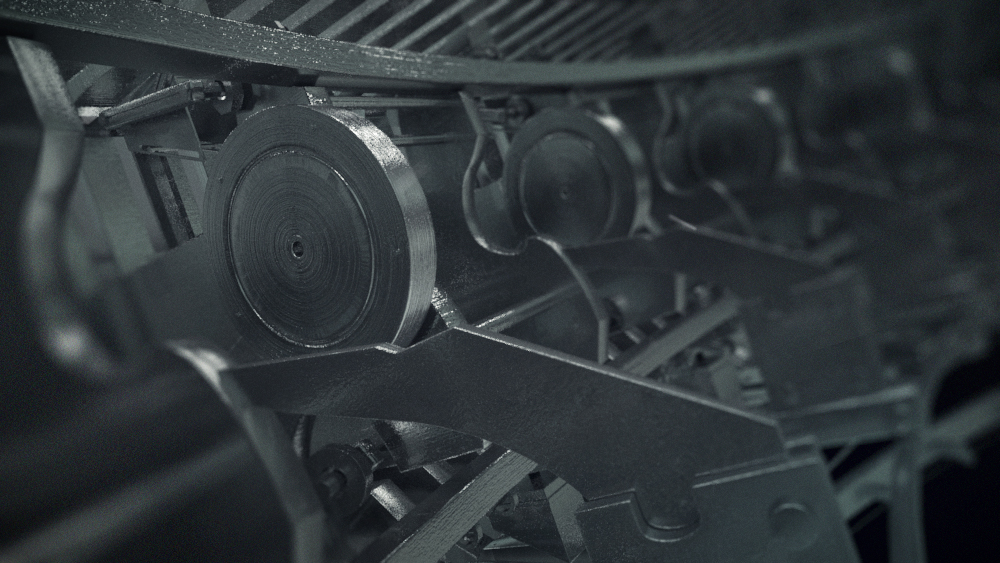 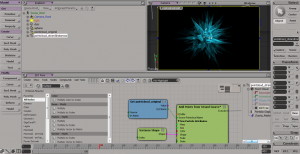