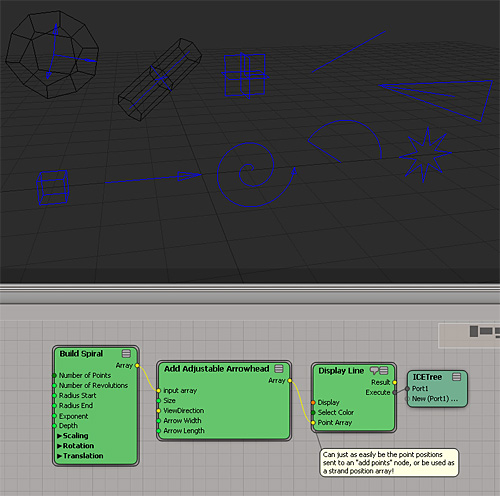 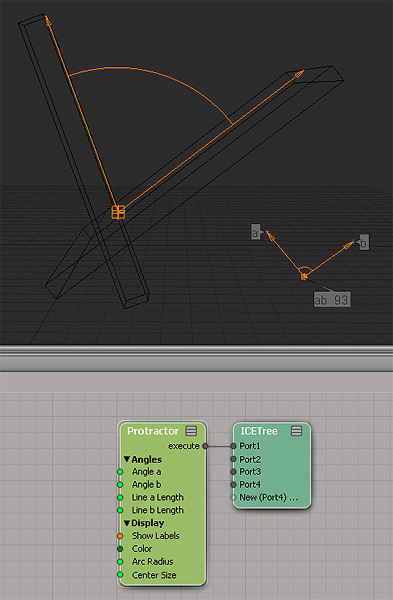 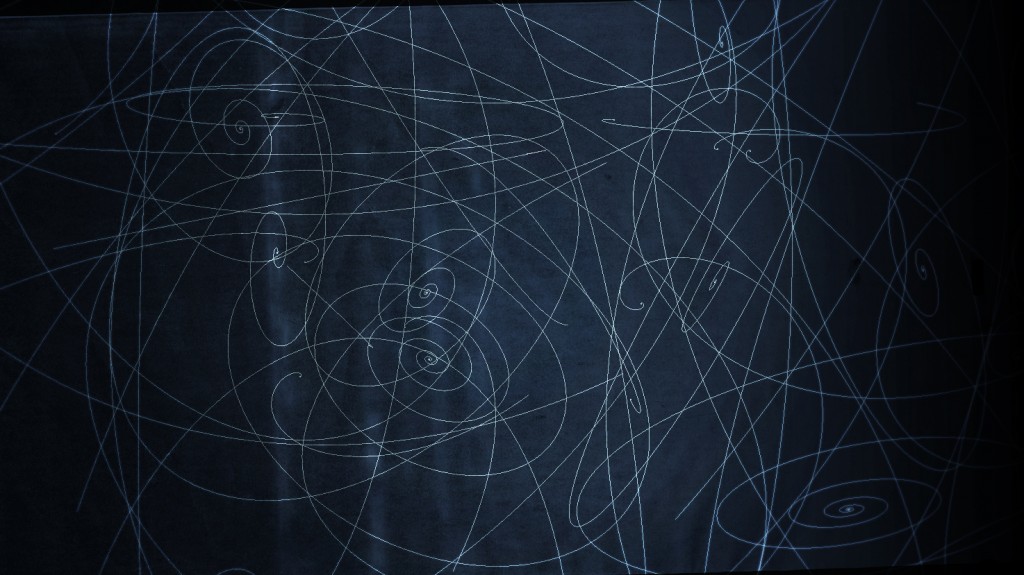 You have the HMZ-T1. It’s awesome. The picture is incredible. The stereo is stunning. Wearing it for more than 3 minutes makes you want to scream. It presses on your nose.

Many people on the AVS HMZ thread, which has become a defacto go-to resource so far, have done a number of mods to make their HMZ more comfortable, and came up with the idea of a “bridge” strap between the forehead pad and the upper strap. The folks at blazin3D even make a simple (and quite nice) package of straps using this idea – but they are constantly behind demand, with a waiting list. What to do?

Well, before you get too far into modding, or make any significant purchases, here’s a fast way to see if this whole “bridge” bit will help you, comfort wise: Get a wiimote replacement wrist strap. They cost a couple of bucks. Then do this: 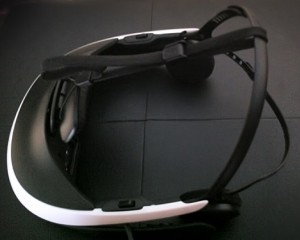 HMZ-T1 OLED display – $800. Two bucks to make your $800 gadget MUCH more comfortable? Priceless. (Does this even make sense?)