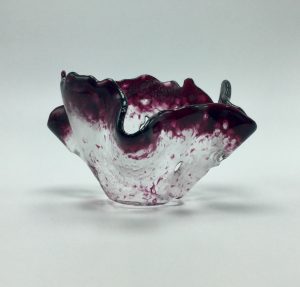 Most people who have worked with me know that my former career was quite different: I was a Paramedic for quite some time. A fun and challenging job, I salute those in EMS who put themselves on the line every day to be there when we most need it.

I also like to write, and still occasionally write or share opinions or the occasional gruesome story when the mood strikes me. One became an article which was printed today by The Huffington Post. 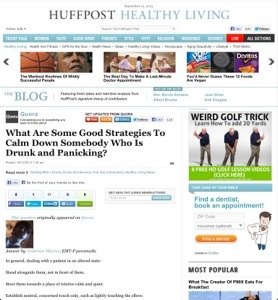 Returning to Florida. I have to admit it, flying Virgin America makes all the difference. 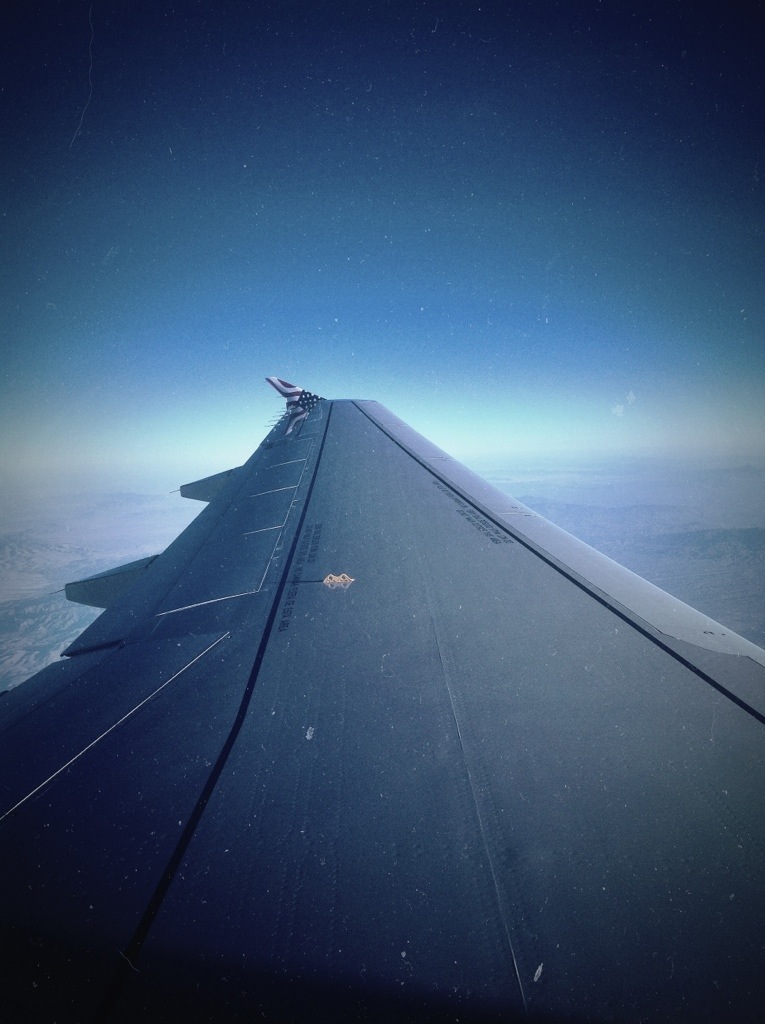 Since at the moment I am heads-down in production and can’t share the art I’m working on, I thought I would take a second to share someone else’s art – in this case a favorite piece by the wonderful and whimsical dance troupe, Momix.

While I have been lucky enough to have seen Pilobolus, The Alvin Ailey Dance Company, Martha Graham, and even some rare offshoots like Iso and The Bobs, I have never seen Momix live. If you like good art and have an opportunity to do so yourself, don’t pass it up.

And while I’m mentioning performance artists of the kinesthetic sort, if you live on the west coast and haven’t spent an evening with the Flying Karamozov Brothers, good lord – what’s keeping you? 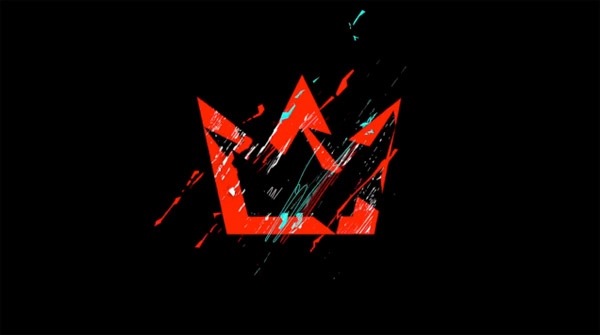 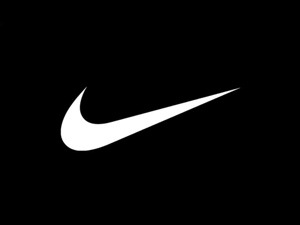 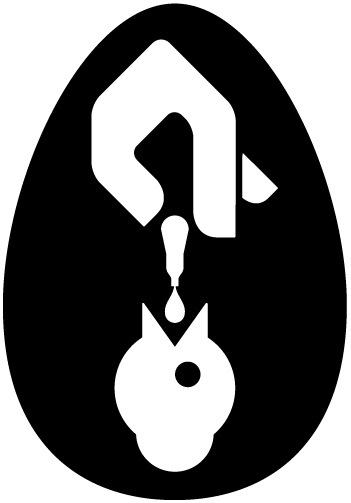 On a gig with the very cool people at Psyop, one of my all time favorite studios. So no posts for a bit. Stand by for more useful stuff in a few weeks. – AM

These timelapses from the ISS are amazing. The ‘visual effects’ real life has to offer are incredible, all we have to do is keep exploring… 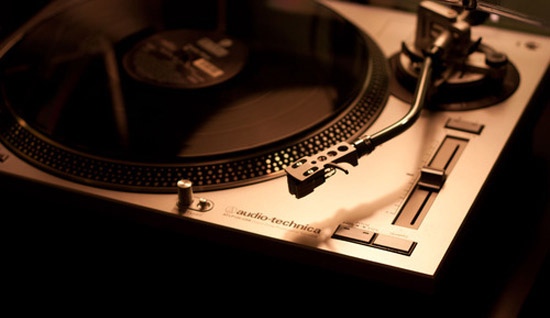 A big congrats to my good friend Jentzen Mooney for the debut broadcast of his weekly radio show Electro-Bytes. I dig the show, check it out! But beware, the archive only lasts a short while, so listen now! 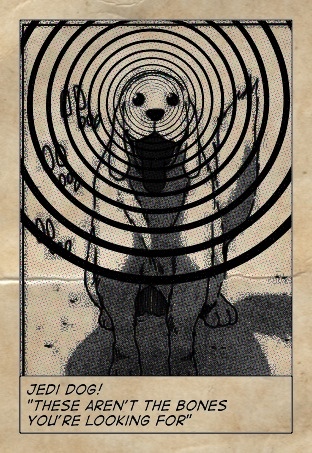 A quick divergence from things CGI, as an Otaku and owner of 4 Great Pyrenees dogs I have noticed just how often big white dogs appear in anime and manga. Are there many great pyrs in Japan? I can’t imagine trying to own one in a crowded metro… 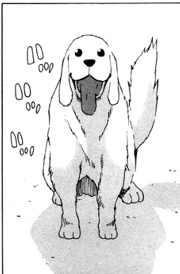 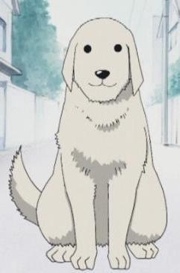 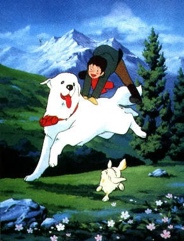 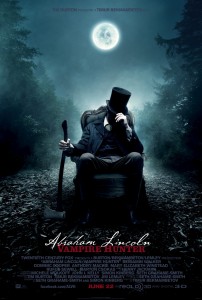 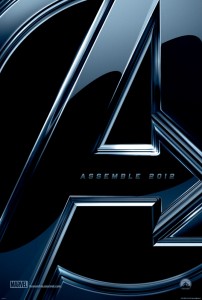 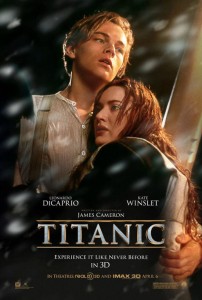