Since LK Fabric is out I dug up one of the early test scenes we used on Nike “Evolution” at Royale in which we developed some of the techniques we used to get various looks. This setup is very basic but covers some of the key tricks for getting a natural result and was used as a starting point for a number of shots. 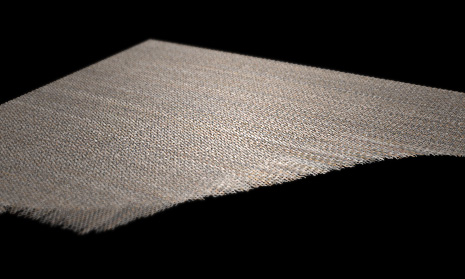 I have replaced the original many-versions-old compounds with ones from Leonard’s public release, and have also left in a few “helper” compounds I built which weren’t part of his official release. I then removed everything superfulous to the basic effect and commented the resulting ICE tree throughout. Any typos or misspellings are entirely my fault. :D 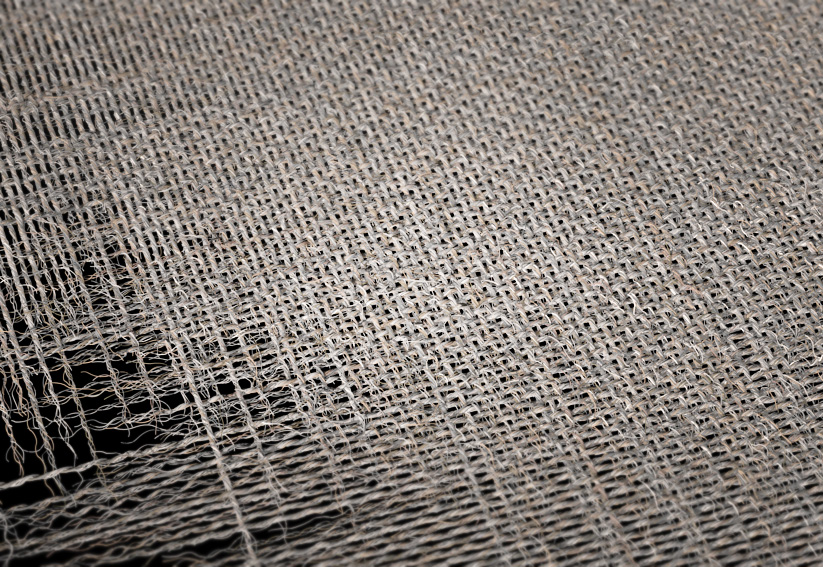 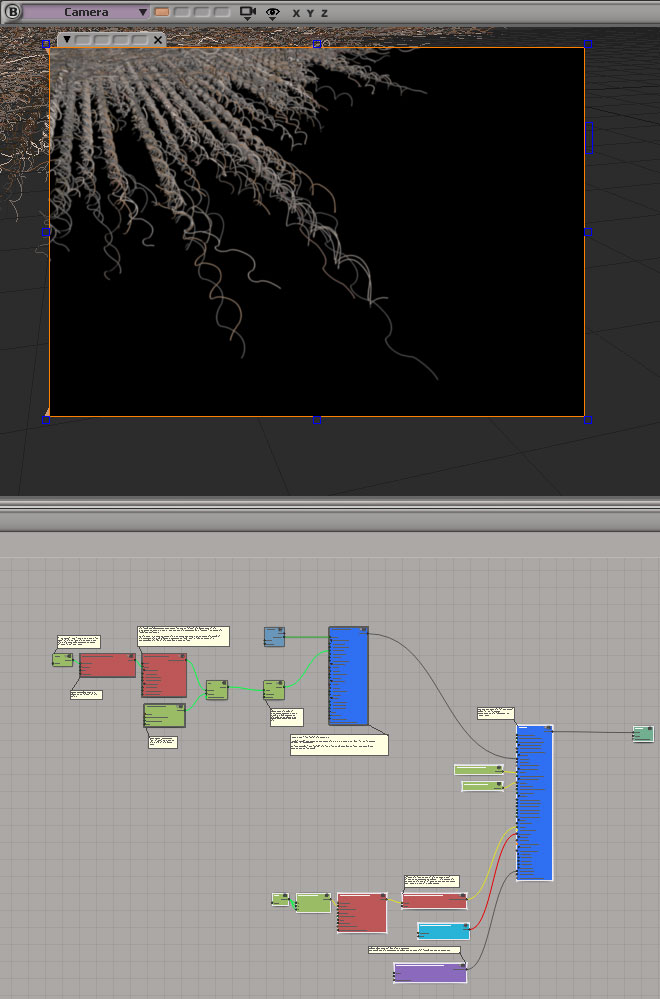 The actual setup is very simple.

The early tests like this were pretty chaotic, we knew the system did a good job of creating a “perfect” weave so we were pushing in the other direction and adding ways to create chaos and randomness.

Ironically despite the first briefs being focused on “organic” and “evolving” concepts the client spent much of the latter half of the job dialing in a more out-of-box mechanical look… that’s the way it goes sometimes. But this means there is a lot of capability which hasn’t been seen yet. I’d love to see some people use some of the per-strand and per-thread modifiers, and the capability to create patterns beyond the basic “canvas,” to create a more organic, aggressive look. 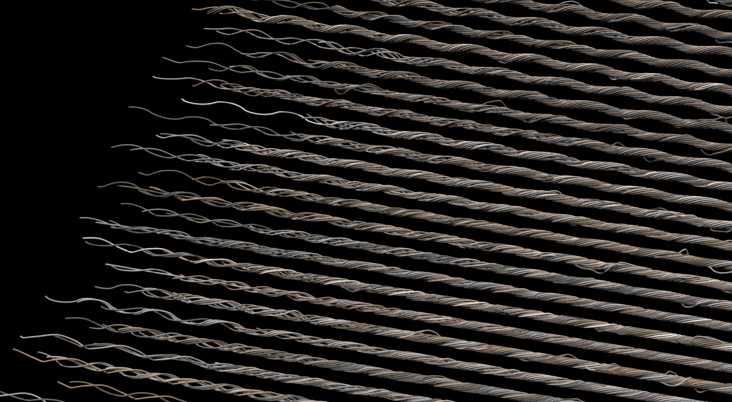