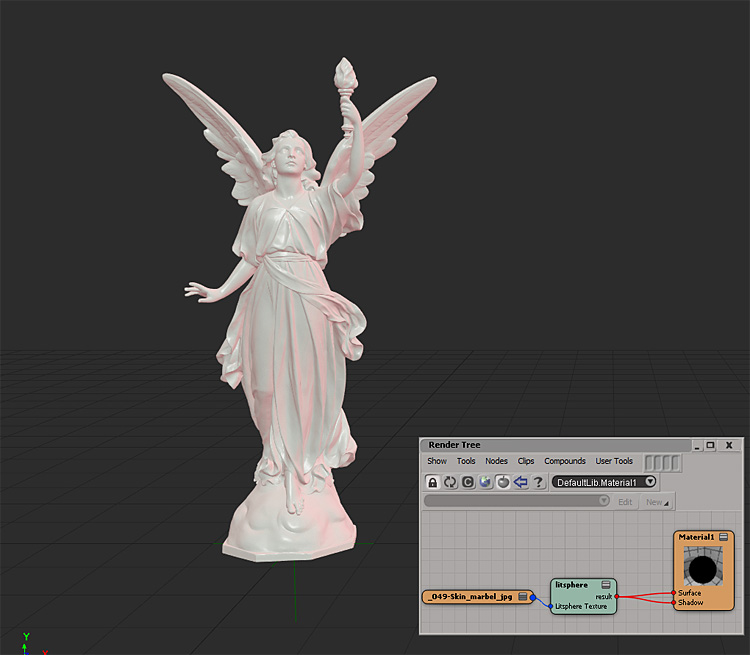 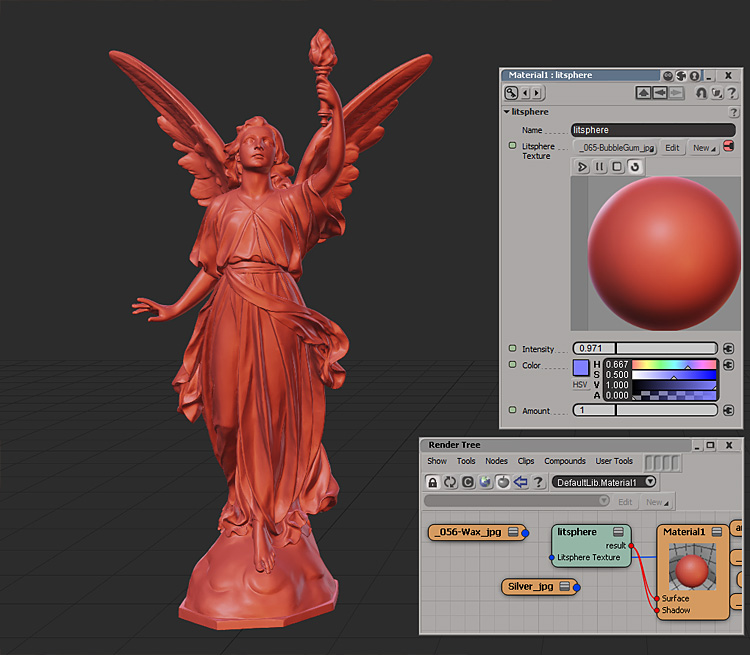 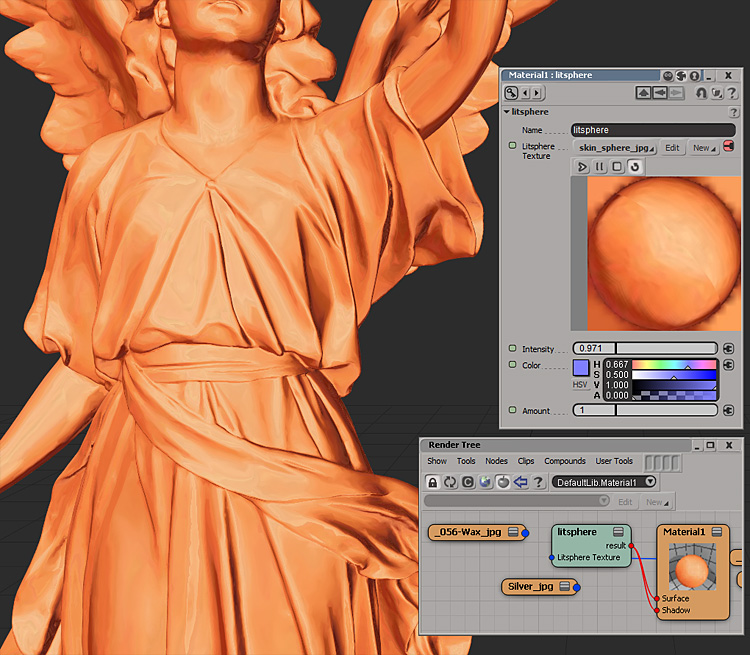 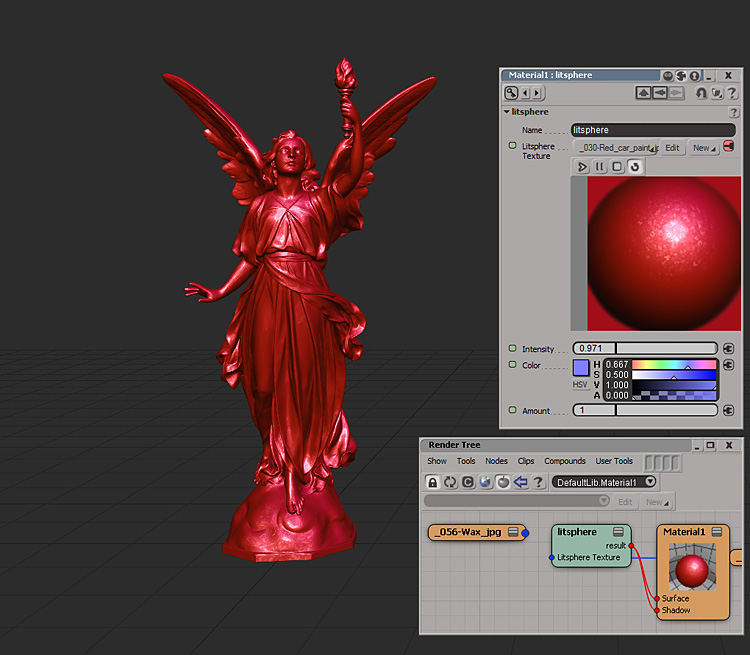 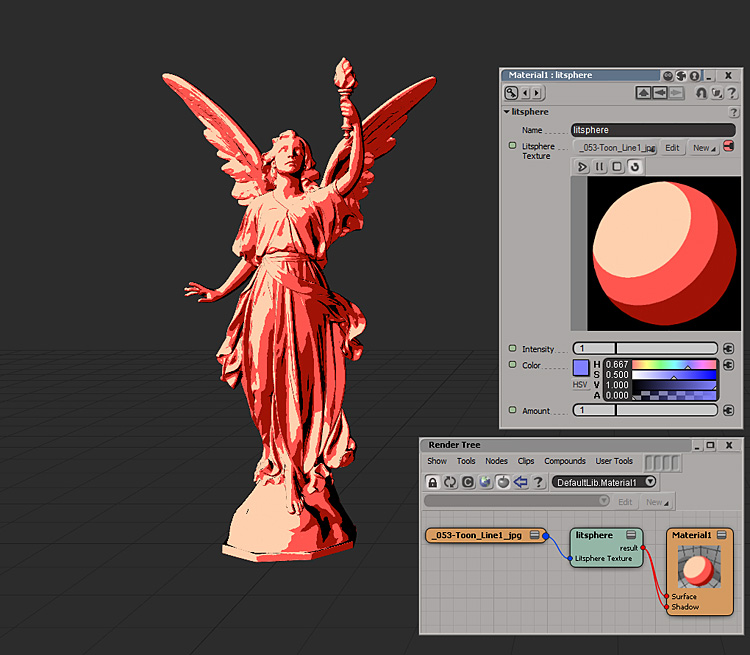 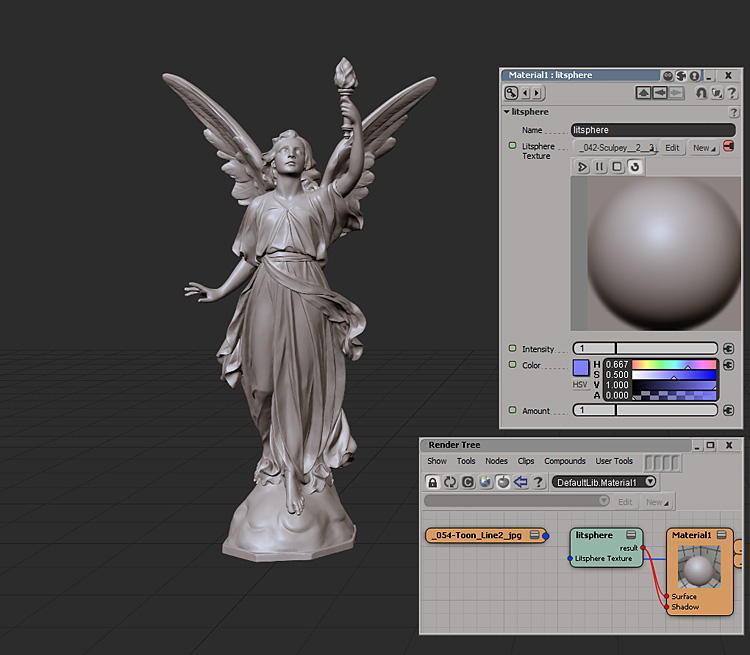 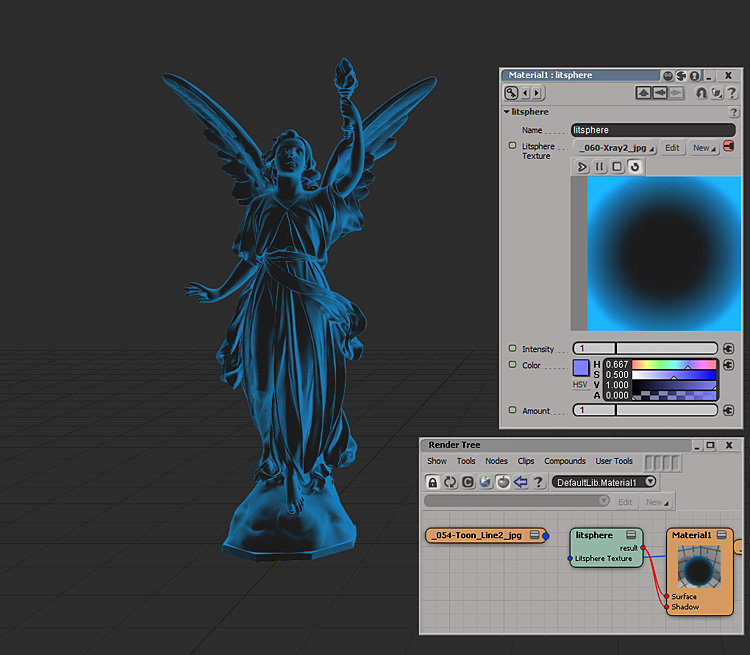 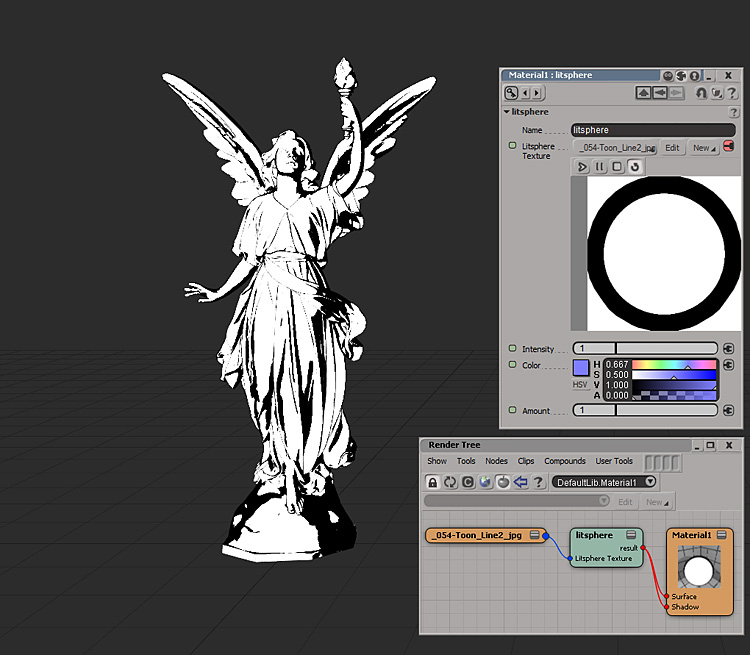 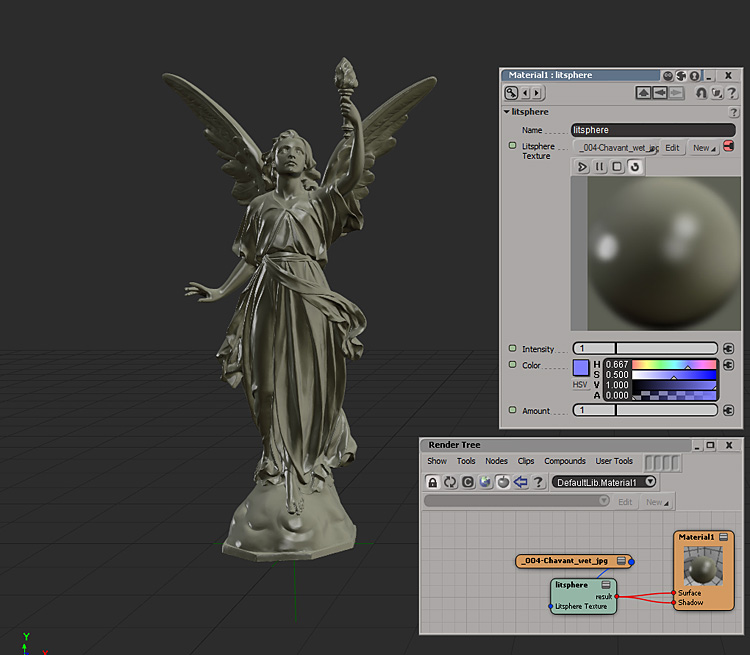 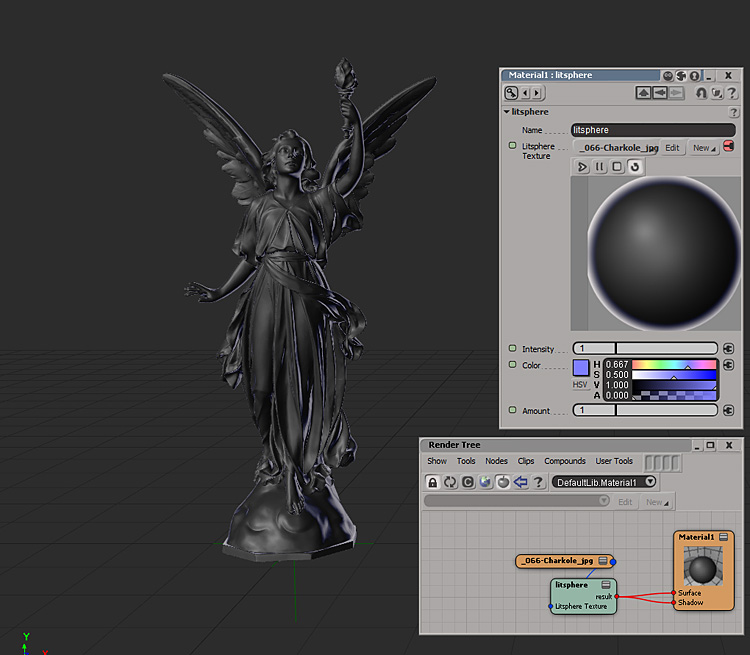 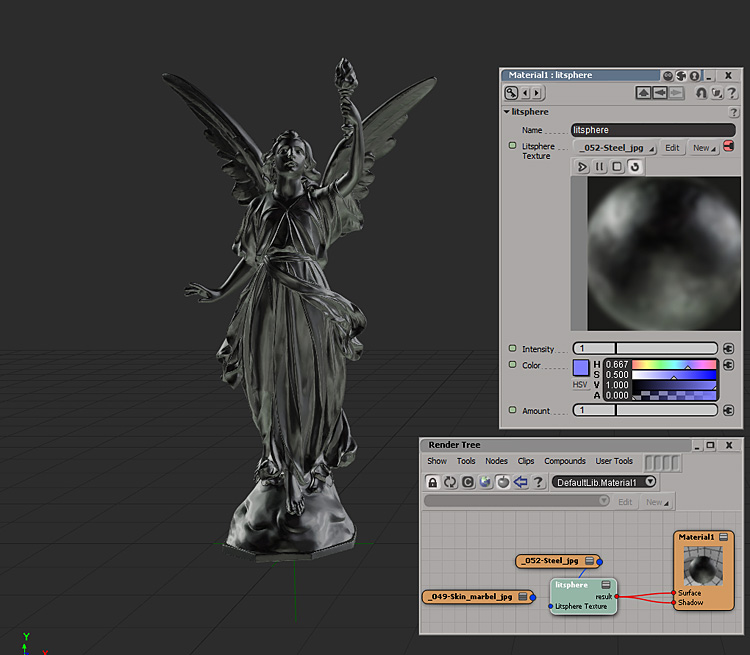 I’ve been playing around with CGFX realtime shaders and mental mill. Here are some basic first shaders. Mental mill makes creating this kind of stuff pretty fast, and you can edit the generated code by hand once you’re in the ballpark.