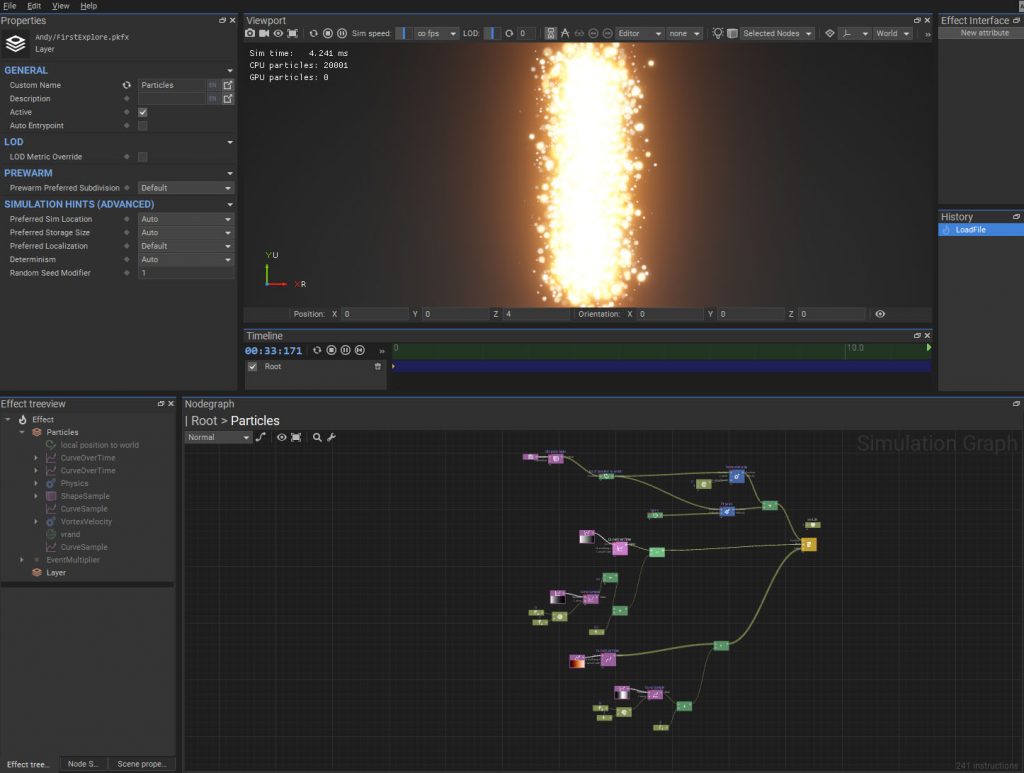 PKFX has a very nice vector field visualizer, but some fiddling around is probably going to be needed since each one of these vector fields was built for other purposes and on a different platform.

Once you get dialed in, however, these .fga vector fields are great. 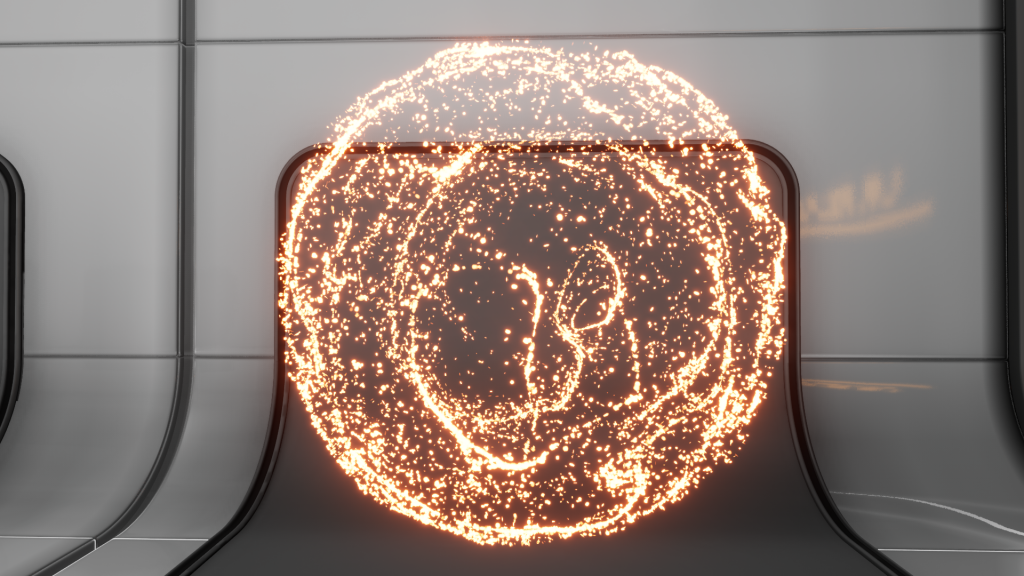 https://www.unrealengine.com/marketplace/en-US/product/vector-field-collection The collection of 109 vector fields I placed on Unreal Marketplace for Cascade and Niagara is now live and response has been really gratifying, thank you! If you’re using this pack, please send me links to what you’ve made, I can’t wait to see what people are doing with them! 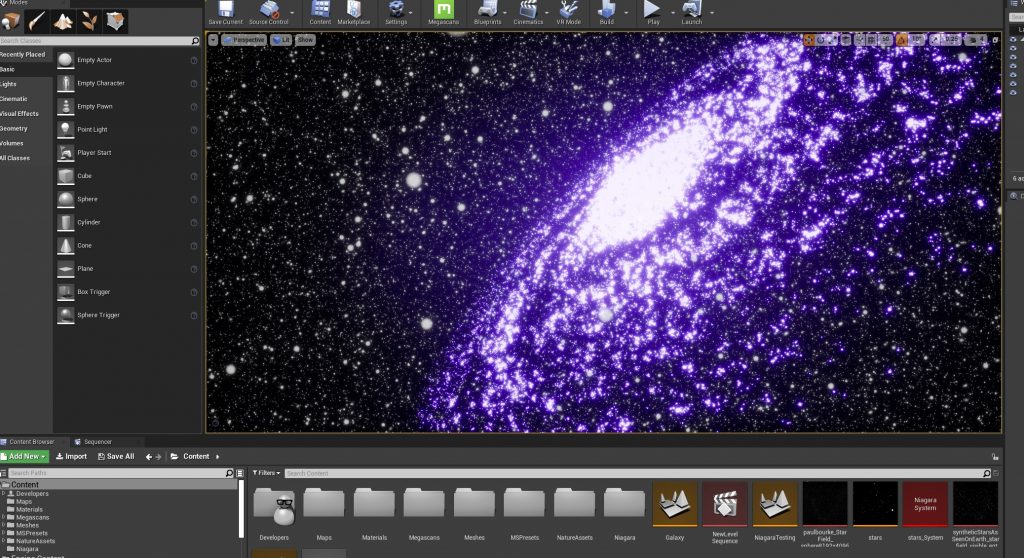 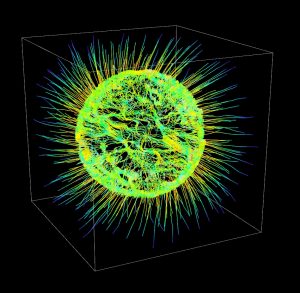 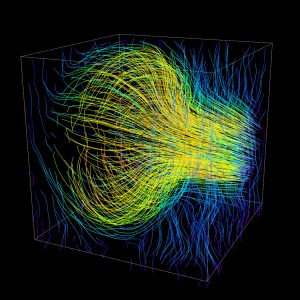 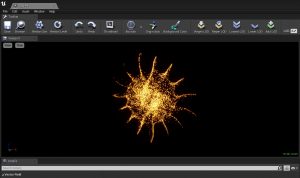