Skip to content
The use of vector fields to set particle velocity is pretty well documented when one is using cascade, but Niagara is still something of a mystery for many users.
Vector fields are indeed supported, using the same .fga format, and their capabilities in Niagara are extended in a number of key ways. In Cascade a vector field can only influence velocity directly, but in Niagra support is built in to just as easily use the field to drive acceleration, which can result in a much smoother and more natural motion. 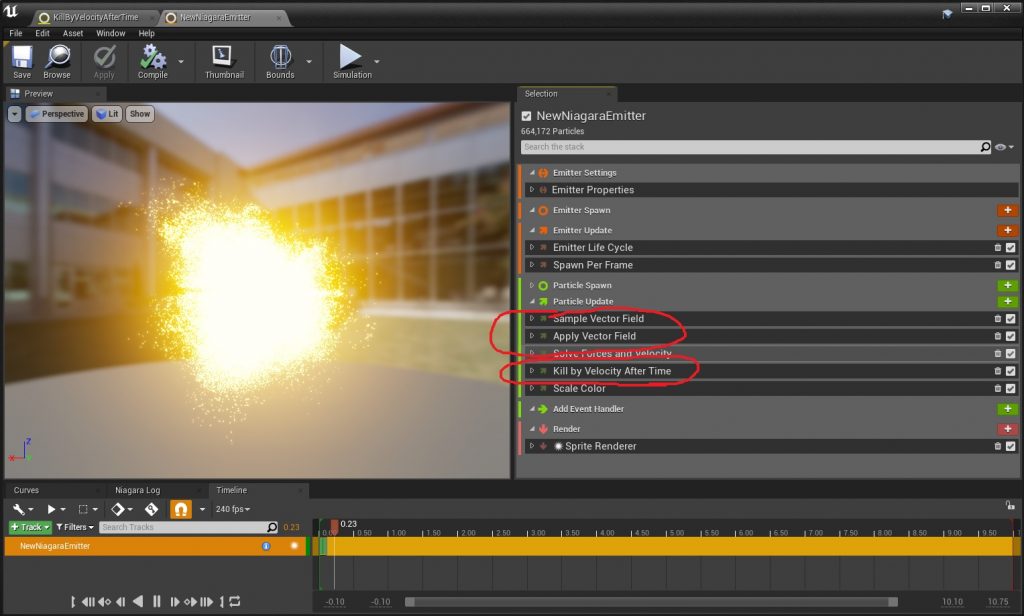 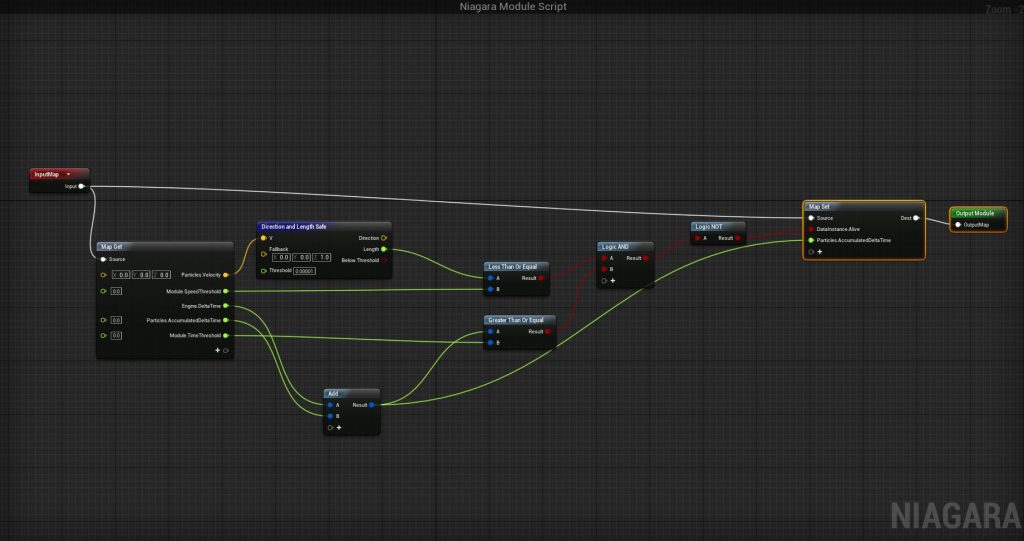