Pretty basic. Shows how you can use a user attribute to effectively create “states” of a simulation without relying on the state machine. Also contains a compound which is part of my regular toolkit, which forces particles and strands onto the closest surface. Like I said, basic stuff, but thats what these examples are… here it is in case anyone could use it for learning or whatever. 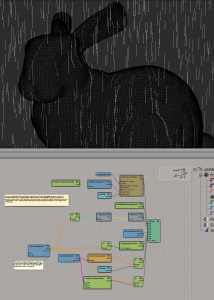 The stanford bunny has a hard life. 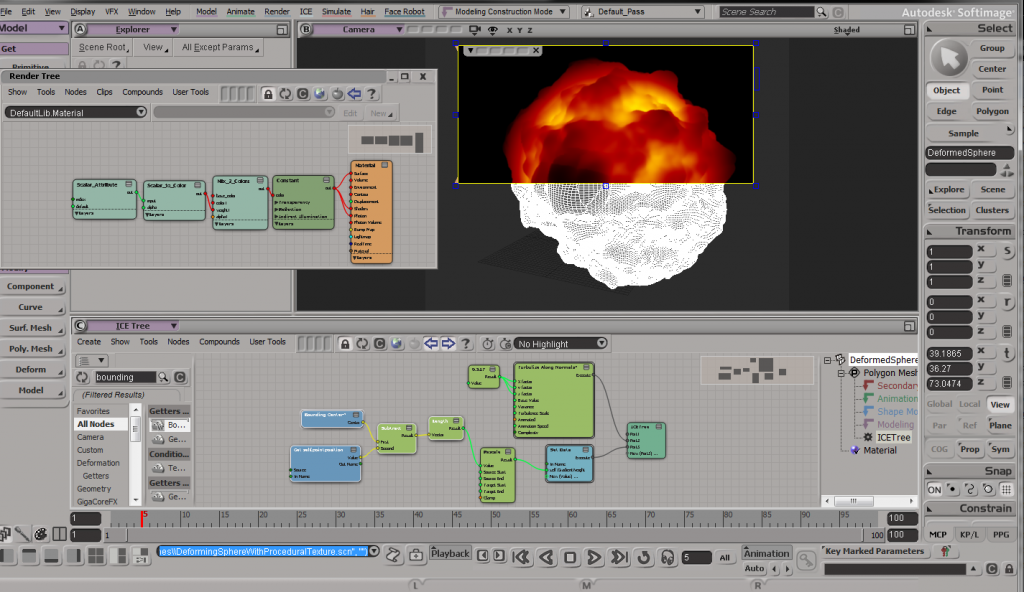